The 2022 New Years honours list had a surprise in store for Gamers, with the legendary founder of Games Workshop, Ian Livingstone, getting a knighthood.

Sir Ian became a Knight Bachelor, the most ancient sort of British knight who can trace their history back to the 13th-century reign of King Henry III. 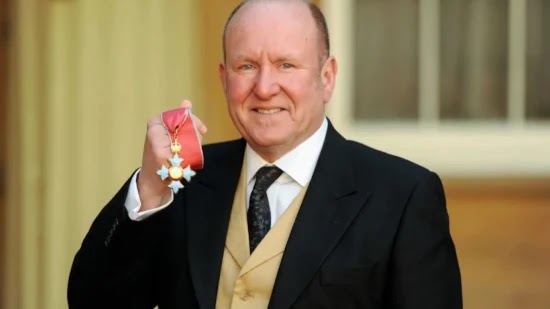 He is a giant of the UK Games Industry (and I would argue the global one as well), being responsible for founding the behemoth Games Worshop which alledgedly is more profitable than Google.  Growing up in the 80s they dominated the boardgaming scene with epic titles like Space Hulk and Heroquest. 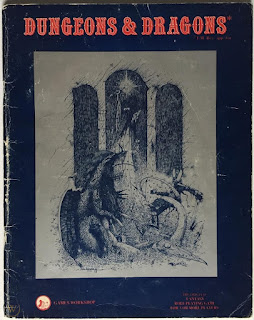 My Particular passion is for the bookcase boardgames released during this early period, but his influence on me includes his work as a writer of Fighting Fantasy Books, the early licensing and import of Dungeons & Dragons into the UK alongside publishing UK versions of games such as Paranoia, Runequest and Stormbringer.

The founding of miniatures company Citadel rocked the little lead men idustry at the time and they were soon dominating the shelves with their excellent sculpts in never before seen detail.

In later life Sir Ian got involved in Computer Games with Domark which was bought by Eidos and he was instrumental in securing the licenses to Tomb Raider and Hitman. He ended up contributing to the Tomb Raider Anniversary game.

I don't think there is another man who has made such a big impact, and continues to play a role in the UK games Industry and it is such a pleasure to listen to him speak at events like Dragonmeet which he regularly attends as a guest of honour.