Ebay Joblot Challenge - Will it Dredd?

So I was cruising the fleabay, as you do, when I chanced upon a series of auctions for 15mm sci-fi minis.  Curiosity got the better of me and so I punted.  £12.50 later, I am the proud owner of over 80 of the little lead fellas and I have absolutely no idea what they are. 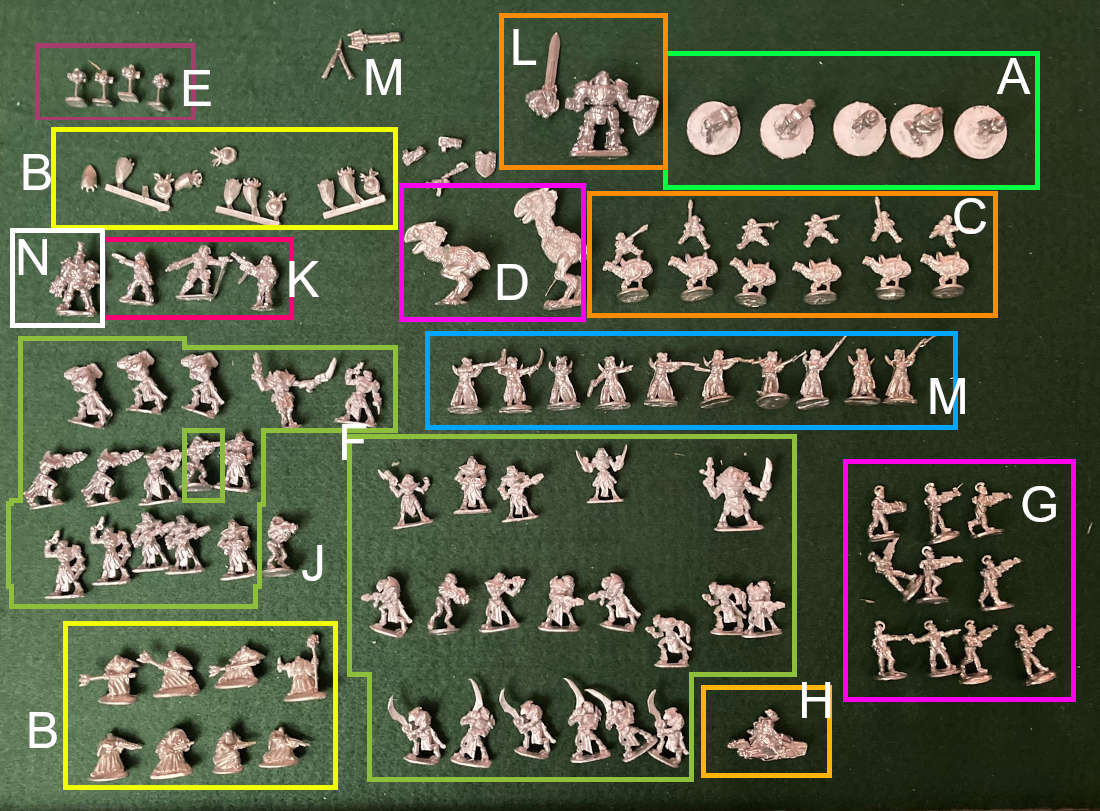 Cast a spell of Identify

First thing to do is to catalogue what I have and then I can determine how usable it will be in my next Judge Dredd game.

Pop a comment below if you have any suggestions which can help identify minis J, K & M.  Stay tuned to this channel for an update for future Judge Dredd session reports and find out how I painted them and what they